The German company ACS Control System has been devoting more than 25 years to the development and production of measuring technology devices. The products are designed for various industries, including extreme operating conditions. It meets both general and personal customer requirements. More than 30 distributors all over the world cooperate with the company. The main production facilities are located in Eggenfelden.

The range of devices in this section is used for level monitoring in the food sector, leaching of kaplan turbines, leak detection in water treatment systems and other works.

For water level measurements and data storage, sensors of the Hydrolog series with a memory for autonomous recording of indicators and a dry capacitive ceramic measuring membrane are used. The section also presents the GSM-3000 remote data transmission module and the Nautiz X8 portable device for programming and collection.

For measuring relative and absolute pressure, the company offers sensors with and without digital display (Precont series): battery-powered and data logger, with ceramic or hidden metal diaphragm, differential pressure transducers, sensors for monitoring in gas and vapor media, etc. 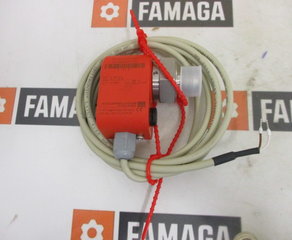 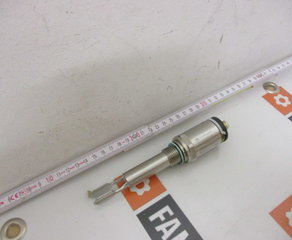 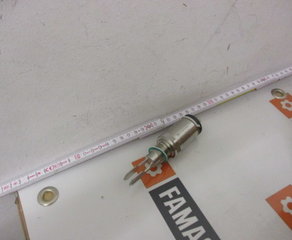 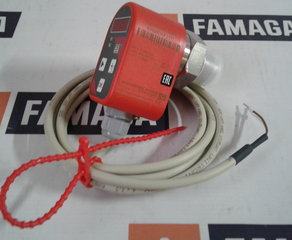